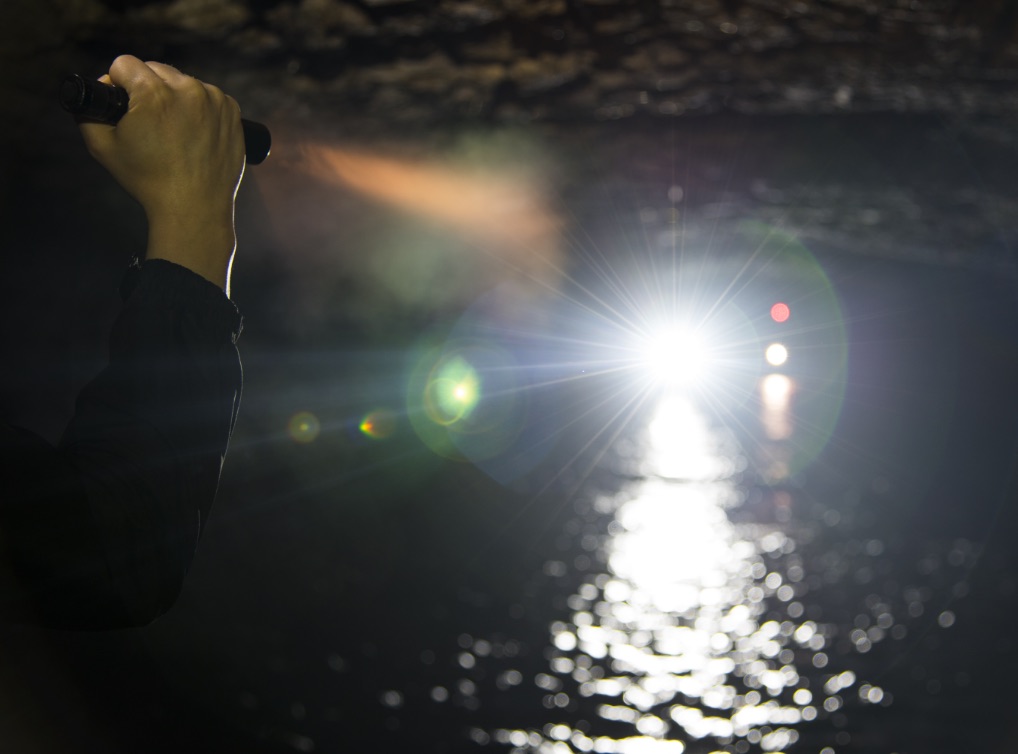 Brescia Underground was officially born in 2006. But something started beating much earlier. It was the spring of 1995 when, at school as a game during recreation, we had fun fantasizing about that sweet flow of water that we could hear from a manhole in a cloister, in the deep darkness. Many years later we understood that the connection had already been decided. These sons of the city, perhaps minor but no less important in the multi-layered urbanization, are called Bova and Celato. They are part of the most inaccessible, humid, sometimes more fictional and disordered story. And this story of buried rivers, from an early age, has been the ours. The call to a devoted and solid contact towards the rediscovery of a parallel world, so close and unexplored.

We started to dig. Inside them and ourselves, in a frantic search for a light source...

...They were waiting for us, and we needed them. We are sure of it.

At now, the Brescia Underground association deals with the protection and enhancement of rivers flowing under the historic city center. It boasts expeditions, themed installations, conferences and meetings, exclusive photographic campaigns and reliefs in historic culverts and rivers such as Garza, Bova, Celato, Dragone, Molin del Brolo, Garzetta, Canevrella, Canalone and many others without mapping. Rivers that up to three centuries ago flowed in the sunlight serving their waters to the numerous resident and craftsmen on the banks of the same. There is no shortage of meticulous archival studies and consortium collaborations that allow to create a precise chronology of local underground fluviality.

Thanks to the support of the Municipality of Brescia, private individuals and local authorities, Brescia Underground has achieved success both from a historical - cultural and educational point of view, offering to the most curious a valid alternative to entertainment with a fascinating and at the same time adventurous taste. In fact, the adventures under the city labeled "Brescia Underground", in their unicum, are also proposed to the public by organizing authorized guided tour in complete safety to rediscover a forgotten heritage. Finally, in our curriculum, we bring explorations of other underground cities, both national and international, organizing cultural exchanges with professionists in the sector.

Ancient cellars, forgotten areas, legends and secrets are the main ingredients that stimulate our group's curiosity and innate desire for discovery.